He studied at the Architecture University in Prague. He was playing basketball during his university studies, he even competed in the men's tournament at the 1948 Summer Olympics.

As an architect, he was employed by Sportprojekt Praha. He also designed several sports buildings, like Sports hall Folimanka in Prague. Provided by Wikipedia
1 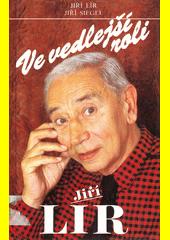