Pearl Zane Grey (January 31, 1872 – October 23, 1939) was an American author and dentist. He is known for his popular adventure novels and stories associated with the Western genre in literature and the arts; he idealized the American frontier. ''Riders of the Purple Sage'' (1912) was his best-selling book.

In addition to the success of his printed works, his books have second lives and continuing influence adapted for films and television. His novels and short stories were adapted into 112 films, two television episodes, and a television series, ''Dick Powell's Zane Grey Theatre''. Provided by Wikipedia
1 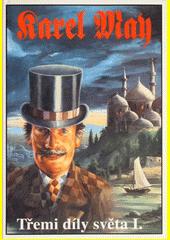 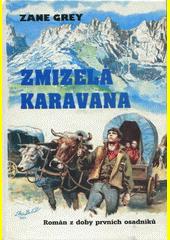 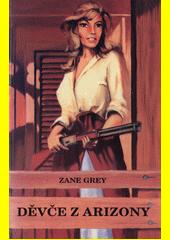 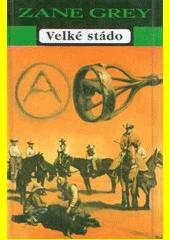 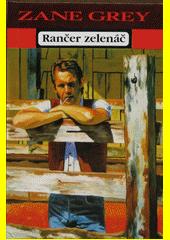 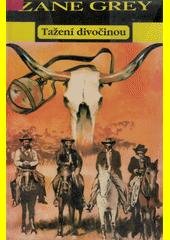 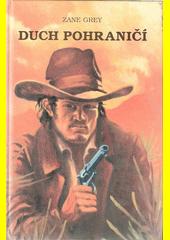 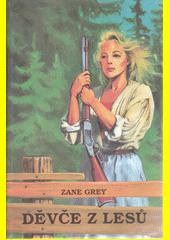 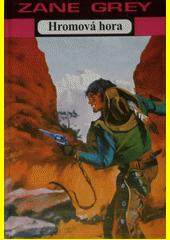 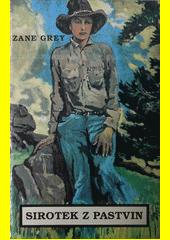 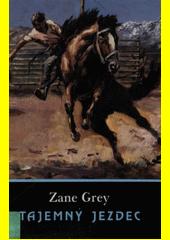 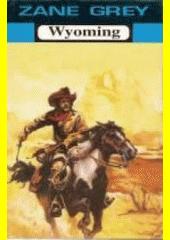 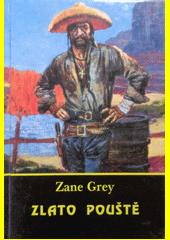 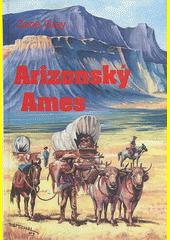 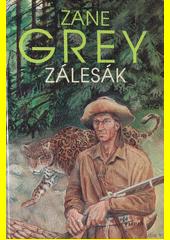 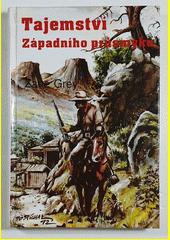 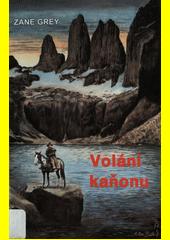 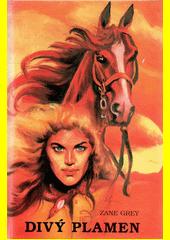 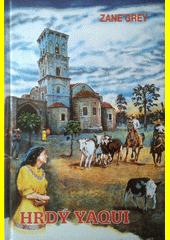